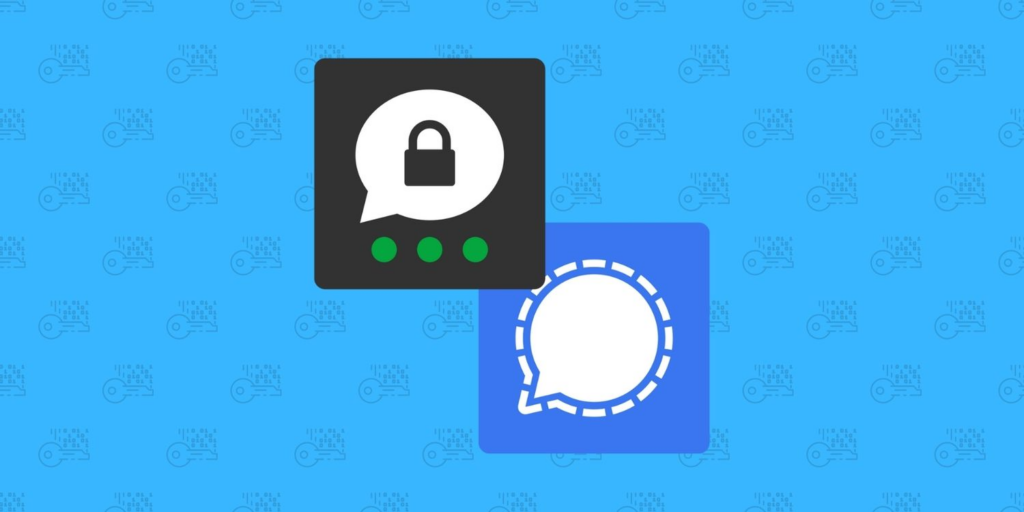 Signal and Threema are two of the greatest privacy-focused messaging apps available today. But, which one triumphs over the other? Let us investigate. Threema vs Signal, what is the best ?

With the rise in digital activity & interactions, many users are moving their attention to privacy-focused messengers. Signal & Threema are two of the most famous privacy alternatives.

But how do they differ? Can you choose one over the other for your application? We’ll go through all of the differences as well as help you make a more informed selection.

Signal vs Threema: What Do You Need to Know About Them?

Whether it is a well-known app or a new one, it is critical to understand the history of each app you intend to use.

Signal is an open and free private communicator with cutting-edge security features. It is developed and maintained by the Signal Technology Foundation, a non-profit organization.

Signal has witnessed significant development, more feature additions, plus enhancements since then. Ultimately, Signal has emerged as a popular privacy-focused messenger in the aftermath of WhatsApp’s contentious privacy policy revisions.

Signal’s developers as well as the open-source community have managed to provide the majority of the key functionality, making it an ideal WhatsApp replacement.

Threema, on the other hand, is yet another Swiss-based privacy-focused messaging software. Unlike Signal, Threema has a separate “work” version of the messenger designed specifically for corporations and teams.

Whether you use it for personal or business reasons, you should be aware that it is a premium software that offers a private chat experience. It was not always an open-source program. Threema, on the other hand, decided to go open-source in 2021.

Overall, both messengers have been around for about a decade and are concerned with privacy and security.

Threema vs. Signal: What Are the Distinctions?

Given that the messengers are completely open-source and have a good reputation, it’s easy to promote them. But which option should you take?

Let us highlight these differences to assist you in making your decision.

Threema is a premium software that requires a one-time fee of approximately $3.99 in the Google Play Store as well as the App Store.

You won’t have to pay for anything else for the rest of your life if you buy it. Signal is entirely free. It is designed for personal usage because there is no separate version for work/teams.

The majority of users choose a free messaging software because their friends/colleagues may quickly install and connect to it. On the contrary, convincing your mates to spend more money on a messaging app may be difficult.

So it boils down to personal preference and if your connections prefer a paid and free app.

Threema’s main selling point is that it does not require your phone number for registration and instead produces a user ID that you may share. Threema invites you to link your phone number, but you can decline.

A phone number is crucial piece of information. It may also be useful to have a phone number linked so that your contacts can easily find you. So it all depends on what you prioritize.

While Threema is a visually appealing app, the user experience is straightforward and functional. Threema is a good alternative if you prefer a simple & easy-to-use app.

You can anticipate the same thing from Signal: a simple and easy-to-use software with no superfluous bells and whistles.

Both give an enjoyable user experience. Given that each update delivers something new, you may wish to re-evaluate the user experience on a frequent basis if it is your top concern.

Threema is based on a decentralized network, which means it cannot be easily shut down or influenced by censorship. It does not rely on a single server, making it immune to regular server outages and a completely dependable private messenger.

Signal, on the other hand, is based on server technology that is centralized. In other words, there is a single point of failure; if the server fails, the entire network fails. While Signal gives ways for circumventing censorship, outages are unavoidable. As a result, Threema may be a better choice in such instances.

Given that Signal and Threema rank first and second in terms of security characteristics, comparing them makes little sense.

End-to-end encryption is provided on both, as well as critical privacy features such as screen security, encrypted files, an incognito keyboard, a passcode to secure the program, and minimum information. As a result, judging based on supplementary features is easier.

Threema provides features like as smart replies, polls in group chats, backup to a third-party server, and image dimensions selection.

In addition to these, if you use Threema for work, you will gain sophisticated collaboration options.

Signal, on the other hand, supports MobileCoin (a digital money), censorship bypass, and the ability to substitute the default SMS app to send messages to recipients who do not use Signal.

Signal and Threema are both available on Android and iOS via the Google Play Store as well as the App Store, respectively. Both of them are also accessible for desktop platforms such as macOS, Windows, & Linux.

Signal, on the other hand, provides native desktop programs for communicating without using the mobile app. Unfortunately, Threema requires an active internet connection on your mobile device to work, at least for the time being. If you want an independent desktop client, you should consider Signal.

Signal is an obvious recommendation if you are not concerned about identifying your phone number with the messenger. However, if you desire the secrecy that Threema provides, it should be your first choice.

Signal does not have many more capabilities, but you can use it as your primary SMS app to interact with people who do not use Signal. In the case of Threema, you receive a slew of other capabilities even if you don’t use it as an SMS app. It’s also important to compare Signal’s free offering to Threema’s premium price.

Overall, both provide the most up-to-date security features, but everything comes down to what you require. Remember that none of the features matter if your contacts are unwilling to pay for Threema.