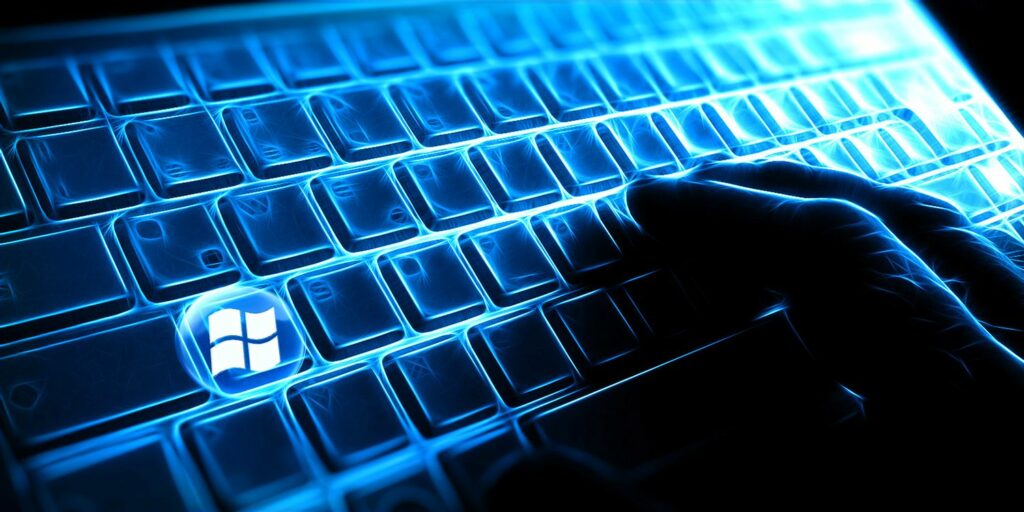 It is a tiny tip but smart enough to solve the PC when it gets frozen. It will be faster than restarting the process also. Imagine what would happen when the PC does not respond while you are working on it. Will it operate well after you go for a restart? Nope, the best way to fix the issues in the frozen PC is to look for the keyboard shortcut. For sure it will bring back the Pc to the normal status. Initially, we will look for a Hidden Keyboard Combo to Fix the Frozen Computer. Next, the other types of methods will be handed over to you.

There is a shortcut in windows to restart the video drivers. Further, they are software that let the windows connect with hardware-related graphics on your PC. Whenever the PC stops the performance, you need to reset the drivers that are related to graphics. So, tap on these keys together: Win + Ctrl + Shift + B

Soon after you tap on these keys, the screen gets black, and a beep sound will emerges. It remarks on the resetting process on the video drivers. Stay a few seconds until the screen gets back. The very process affects only the graphics drives. So, all sorts of other apps that ran before the frozen issue in the PC may remain. For sure, the saved tasks will not remove. However, the very shortcut key tip will work only on Windows 8 and above levels. So, users of Windows 7 are not beneficial with this. By the way, irrespective of the video card you have chosen, the shortcut key will feature well.

For the video issues in April Win 10 update &amp, the keys Shift+Ctrl+Win+B will be the remedy. The same issue plus the external monitors getting back even after the sleep will be avoided by using the single tip of so-called keys.

First of all, you need to know the reason for the freezing of your PC. Depending on the very reason the shortcut key tip will work. Imagine that the graphics driver is stuck, then restart is the option. You need not restart the PC. In case, if the tip does not bring you a good outcome, there may be another impact that causes you to freeze the PC other than the video card.

Now, let us move to another tip. Tap together Alt + Tab to go for a new program. If it does not work, go to the task manager by pressing Ctrl + Shift + Esc. Then, move away from the unresponsive programs. In addition, it is better to know how to force stop the apps without task manager.

Moreover, if you cannot fix the issue yet, tap the following keys together: Ctrl + Alt + Del. The operating system is the only system that will respond to this key tip. So, this is an important key tip to remind when you look for a remedy for your frozen PC.

Beyond, if the trouble remains the same, even after the important key tip is generated go for a hard shutdown of the PC. Tap on the power button few seconds. If you are using a desktop remove the power plug. This could be the only method you have to go through just to avoid the issue on your PC.

To wrap up, if you have the issue daily, we recommend you to look for the guide on windows 10 freezes.

so-called tips will help you to solve them easily. But the tips will not be relevant for every PC. It is better to repair the video drives that are locked. It will useless when you restart the PC.

Finally, if you need to check for the roots of the issues learn about the area widely. The common reasons could be found why the windows do not respond properly.