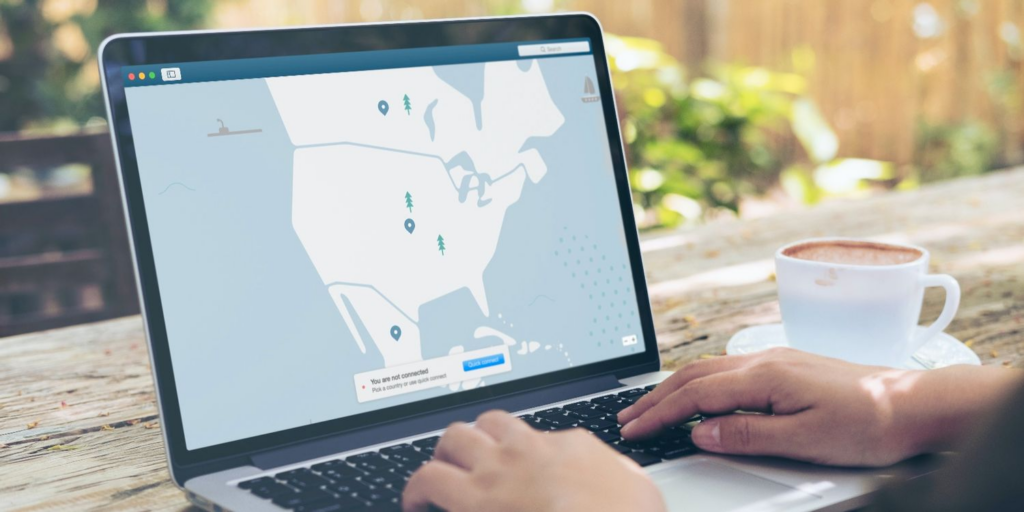 Free vs. Paid VPNs: Which Should You Choose?

Is it worthwhile to invest money on a premium VPN when so many suppliers provide VPN services for free? Find out what you receive for your money. Free vs. Paid VPNs: Which Should You Choose?

VPNs have become a popular choice among internet users all over the world due to the greater online security they provide. However, many of the most popular VPN companies charge a monthly fee, which has cleared the way for free VPN services.

While utilizing a VPN for free may seem appealing, it may not always be the greatest option for your security. So, which should you select between premium and free VPNs? Let’s take a look and see what we can learn.

What is the best? Free vs. Paid VPNs

All of the well-known VPN companies, such as ExpressVPN, Surfshark, and NordVPN, charge a fee for their services. Multiple server connections, kill switches, and unblocking features are all available with these VPN services, allowing you to access geo-restricted material. Many of these companies also provide double-hop or multi-hop VPNs, which encrypt your data twice via many servers.

The ability to provide fast internet connections is a crucial aspect that makes premium VPNs a popular choice. VPNs slow down connections because it takes time to pass internet traffic through a remote server for encryption. This might be especially aggravating for individuals who routinely broadcast or play online games. Having a VPN that reduces the impact on connection speed is a big benefit. Especially if your internet connections aren’t fantastic to begin with.

These features have helped commercial VPN companies become so popular in recent years. When utilizing a VPN, you should always keep one thing in mind: the trust factor.

It’s difficult to prove that your data is totally protected, no matter how respectable a VPN provider appears to be. Of course, many prominent VPN providers claim that data security is their first priority, which is frequently the case. However, you should take a provider’s claim of a “no-log” policy with a grain of salt. VPN providers can store logs, which are databases of internet activity and connection information.

Without inside access to the VPN service’s infrastructure, it’s practically difficult to ascertain that your data is never maintained or utilized illicitly, no matter how many audits are undertaken.

When you use any website or online service, there is always the possibility—however remote—that your information may not be treated properly. As a result, VPN customers must have some faith in their service providers. But don’t get too worked up over it. If you choose a well-known and well-reviewed VPN service, the chances of your data being stored unethically are slim.

Another disadvantage of commercial VPNs is that they might be expensive. When looking at the price for the finest VPN services, you may have observed that the greatest bargains require you to sign up for a one or two-year plan. The issue is that many individuals are hesitant to sign a long-term contract. If you just plan on using a VPN for a few months, expect to pay $10 or more each month.

These charges charged by reputable VPN services frequently make users hesitate and lead them to test a free VPN service. While it’s always nice to save money whenever you can, there are various reasons why utilizing a free VPN might put your personal information at risk.

What is the best ?Free vs. Paid VPNs

One thing we want to emphasize right away is that not all free VPN services are dangerous. While some free VPN companies may provide a genuine VPN service, criminal behavior, data breaches, and a lack of security measures are significantly more frequent among free VPN providers than among paid VPN providers.

There is a significant reason for this: profit. In summary, free VPN companies must generate money in some way, and if they can’t do it through membership costs, they’ll have to resort to illegal means.

Several free VPN services have been accused of selling confidential user data to the highest bidder while keeping their consumers in the dark. Data may be sold for millions of dollars, therefore it’s not unexpected that some VPN companies have already done so.

Many VPN providers, including Betternet, Psiphon, and ZPN, have been accused of collecting and selling user data. With millions of users globally, it’s easy to argue that a large number of individuals are at risk.

VPN firms can sell data to governments and other official bodies, and some are compelled by law to provide a backdoor for government access. This is how millions of people are duped into believing that their data is safe when it isn’t.

When utilizing free VPN services, though, it’s not simply about data leakage. Many of these businesses also have weak security protections, making it much simpler for hostile parties to access your data or pinpoint your location based on your IP address.

Overall, utilizing a free VPN has a number of hazards that may leave you in worse shape than before. Check the privacy policy of the VPN you’re using if you’re concerned about data sharing. While these organizations don’t always reveal their more questionable operations in their privacy policies, many do, so this might be a quick and easy method to see how safe your data is.

Other ways for free VPN providers to generate money are available. When utilizing a free VPN, for example, you may encounter adverts, which may be startling and unpleasant when you’re attempting to access the internet without interruption. Another reason why premium VPNs are often worthwhile is because of this.

Free VPNs are tempting, but they are dangerous

Many of us now spend tens or hundreds of dollars each month on subscription services, so it’s understandable that we’d want to save money whenever possible. Utilizing a free VPN service, on the other hand, may negate the point of using a VPN in the first place, which is to safeguard your data.

If your online privacy and security are important to you, you should pick a more respected, premium VPN.