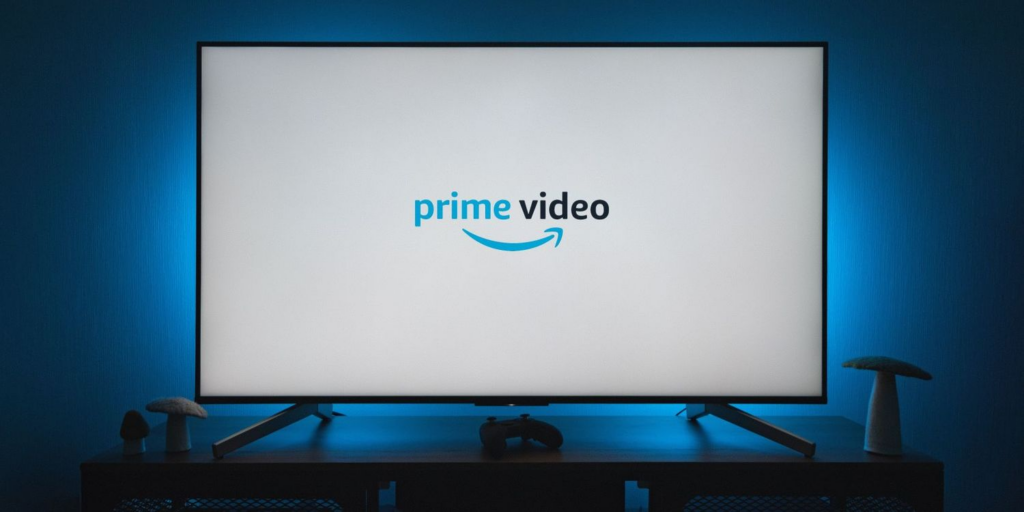 Does a VPN Unlock Geo-Restricted Content on Amazon Prime Video?

With Amazon Prime Video, you can utilize a VPN, but there’s a catch. If you need access to additional libraries, there is a solution you may attempt. Does a VPN Unlock Geo-Restricted Content on Amazon Prime Video? Be with us till the end.

It’s no surprise that many people enjoy Amazon Prime Video because it provides a wealth of material for a low price. But what if you need to travel internationally? Is it possible to view your favorite sites while using a VPN? Is it possible to use that VPN to access material that is only available in other countries?

While VPNs function with Amazon Prime Video, they aren’t sufficient to gain access to geo-restricted material.

Amazon Prime Video is available as a bonus with Amazon Prime or as a separate membership. It has a ton of movies, series, and unique material, regardless of how you obtain it. When you travel, you can still view your favorite shows; but it’ll be difficult because you’ll require an active VPN subscription.

Most premium VPNs are compatible with Amazon Prime Video. As a result, you may use a VPN to connect to a server in your home country while traveling and continue viewing your favorite movies and shows. However, unlike other sites, you will not be able to utilize the VPN to stream video from other countries as readily. For example, utilizing the correct VPN for Netflix will get you access to geo-restricted material, but not for Prime Video.

When it comes to Amazon Prime Video; the nation in which your account is registered matters more than your virtual location.

Amazon Prime was once only available in a few nations, but it has now extended to nearly every country on the planet. Unfortunately, watching video intended for a foreign country using Prime Video is more challenging, but not impossible. All you have to do is create an account with an address in the nation whose library you wish to use.

If you want to view the US library on Prime Video, for example, your Amazon account must be situated in the United States. Go to Amazon.com, hover over Accounts & Lists, and then pick Content and Devices. Then proceed to Country/Region Settings by clicking on Preferences. Change the address to a new US address (or another country if you choose) and click Update. Any other country is in the same boat. You may now stream items from that country’s library if you also connect to a VPN server in that country.

What Happens If You Change Your Address On Amazon?

Before you alter your address, keep in mind that it will have an impact on your Amazon account because your delivery address will also change. If you use Amazon frequently, this will cause all orders you place to be messed up.

If you use Amazon regularly, changing your address merely to enjoy Prime Video stuff from another nation isn’t worth it. Instead, you might register a new Amazon Prime Video account with a different email address as well as a different physical location.

You won’t have to worry about delivery because this account will only be used for Prime Video. A separate Prime Video membership, however, will be required.

Why Would You Want to Change Amazon Prime Video Regions?

Amazon Prime Video, like any other streaming service, has a country-specific selection of movies and series. While certain titles may be accessible in the United States, they may not be in the United Kingdom, Australia, or Romania.

We noted that several of the most popular series in the US, such as Suits, Grimm, Buffy the Vampire Slayer, Dr. House, and Vikings, are not available in Romania. Because they are already licensed to another streaming provider, such as Netflix or HBO Max, this occurs.

Amazon has partnerships with a variety of networks and even purchased MGM in March 2022. Till you change your country and utilize a VPN, the streaming giant will continue to add new material that you won’t be able to see unless you move your region.

Amazon Prime Video allows you to watch whatever you want

To change your delivery address to a different area and unblock geo-restricted material on Amazon Prime Video, you’ll need a VPN and an account. It’s not the simplest procedure; but it’s a viable choice if you just want to view material from one streaming provider rather than many platforms.