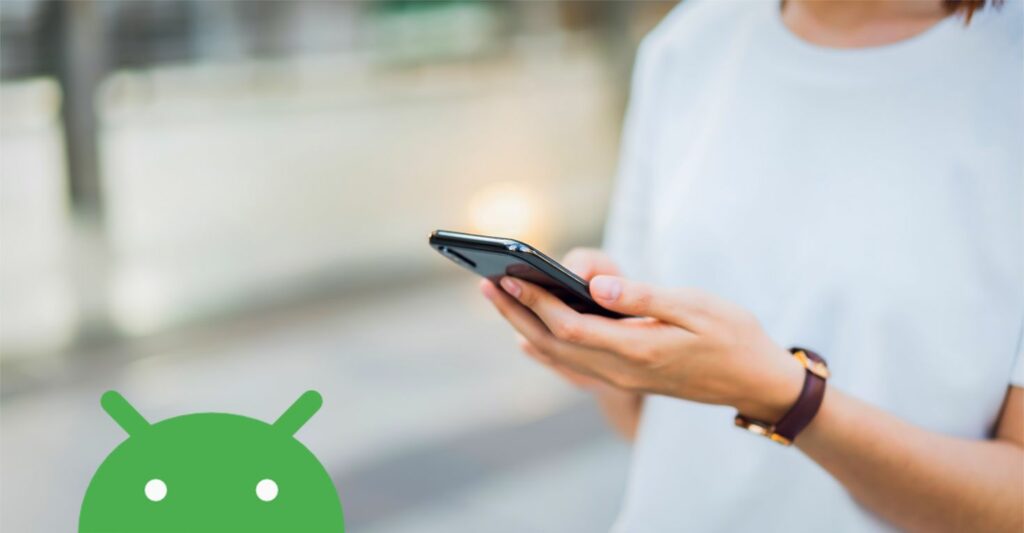 How to Update Your Android OS

In most cases, your carrier will provide Android updates. You may get OS updates in a variety of ways, but there are a few things you should do before you begin downloading.

The newer your phone is, the faster it will receive OS upgrades; Google’s Pixel phones will be the first to receive them. Those with older operating systems will have to jump through a few hoops first, or they may not be able to upgrade at all.

Here’s how to figure out which Android OS version you’re running, how to obtain OS upgrades, and what to do if you don’t want to wait for your carrier to push out an update.

NOTE: The instructions below should work regardless of who built your Android phone: Samsung, Google, Huawei, Xiaomi, and so on. However, objects may have somewhat different names on each device.

You’ll get OS upgrades on a Pixel smartphone within days after their release. You’ll be notified and given the option to download the update. You can check for system updates in Settings on most Android handsets; if one is available, you’ll get information about the update along with a download prompt.

You may either download and install the update right now or schedule it for later if you received a message or went into Settings. Simply follow the on-screen instructions.

There are a few things you should accomplish before proceeding:

Google specifies the amount of disk space required to download an update. If you don’t have enough space, you may use Android’s file manager to unload some of your programs, images, and other items to free up space.

Find out which Android version you have

If no update is available, you should verify which Android version you have, since this can help you determine whether or not you’re eligible for one. This can usually be found in the About phone section of the Settings menu on most smartphones.

Using a Pixel to Determine Your Operating System Version

On a Samsung Galaxy Phone, Identifying Your Operating System Version

The procedure is identical for Samsung Galaxy phones, albeit the UI may differ.

Other Android Devices that Need to Be Updated

If you have a phone that isn’t from Google or Samsung, the process will be similar; check the maker or carrier’s instructions for your unique device. The model number of your phone may be found in the “About phone” section of settings, which can also help you figure out how to upgrade your device (and if you can). Your carrier should also be able to tell you if you’ll get an OS upgrade.

When Will You Get the Most Up-to-Date Version of Android?

On an eligible phone, you’ll get a notification when the newest Android version is ready; you can check for system updates in Settings.

If you possess a Pixel, you’re undoubtedly already aware that it gets updates as soon as they become available. You will be notified of updates during the first few days of an OS release in this instance.

Otherwise, if you have a newer non-Pixel phone, you’ll be among the first to receive OS upgrades through your wireless carrier. You’ll have to wait longer if your hardware is older. You could not receive updates at all if it’s old enough. If you have a lower-end device, the same rules apply; again, check with your maker and carrier to see what their policies are.

Rooting your phone will provide you with an Android update

If you want to get the latest OS as soon as it’s released, you may root your phone to have access to updates whenever you want. One of the numerous advantages of rooting your Android handset is this. You’ll also get access to features that aren’t currently accessible on unrooted Android phones and tablets.