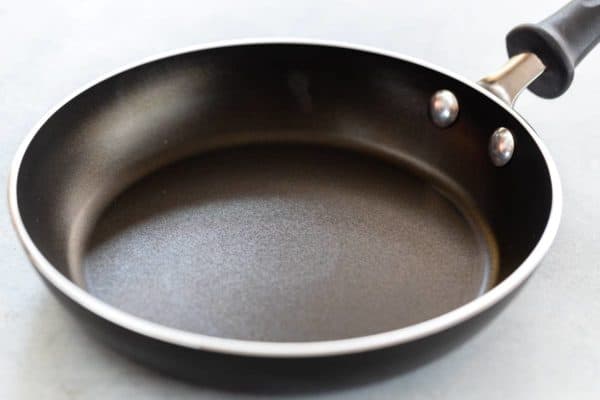 What Are The Various Types Of Cookware Available In The Market?

Cookware and bakeware come in various shapes, materials, and interior surfaces. Some materials retain heat well while others conduct heat well. Some surfaces don’t stick, while others need seasoning. There are various cooking methods; one of the fastest is cooking on an induction cooktop. The best utensils for cooking on an induction cooktop are induction cookware. Some utensils and their lids have handlebars or knobs made of materials with low thermal conductivity, like bakelite, plastic, or wood, making them simple to handle without oven mitts. A good cooking equipment design has a “overcook edge”. It’s what the lid of the utensil lies on.

Cast iron epitomizes the phrase “old but gold material.” Cast iron kitchenware is highly customizable, fantastic at controlling the temperature, and, most interestingly, is constructed to last. With a density of 96 to 98 % and 2 to 4 % of organic matter, indentations and bits are out of the issue. You must “season” cast iron before using it for cooking, which is essential to keep in mind. To be more precise, you must apply a thin layer of oil or fat to the surface.

Enamelled cast iron is an upgraded version of the conventional cast iron. The cookware still uses the same carbon-iron fusion process at its core, but it also has a ceramic enamel coating this time. The cookware doesn’t need to be seasoned because of the enamelled coating, which also gives it more colour. To coordinate with the kitchen’s decorative theme, you can now choose from various colours. Additionally, since this material is non-reactive, you no longer need to be concerned about cooking acidic or alkaline foods.

One of the good thermal conductors available is aluminium. It is also very lightweight and inexpensive. But on its own, this metal doesn’t make for good cookware because it is so brittle and reactive.

To take advantage of aluminium’s exceptional conductivity, manufacturers frequently incorporate it into a stainless steel or non-stick cookware. Aluminium also makes excellent bakeware when merged with another metal. Hard-anodized aluminium, an improved metal form, addresses many drawbacks that keep aluminium from becoming a stand-alone kitchenware material.

Carbon and iron make carbon steel, just like cast iron. Since 99% of this substance is made of iron and only 1 per cent of it is carbon, the iron to carbon ratio is slightly different. Despite being thinner, this modification makes it lighter and more straightforward than cast iron. Cookware made of carbon steel will last a respectable amount of time with proper care. Various forms of the material are available.

It can radiate heat more uniformly than any other metal, making it the most versatile cookware material available. But it must be merged with other metals like steel or tin.