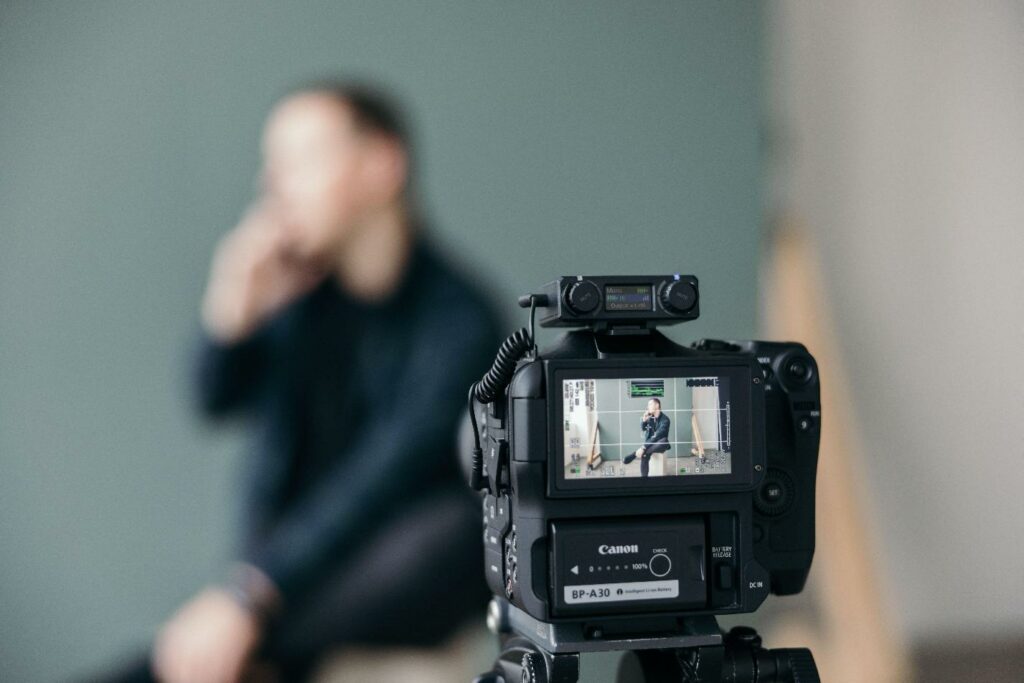 Something You Need to Know About Transmission Latency in Wireless Microphones

Latency is one of the most distracting issues to be resolved during audio transmission. What latency can a wireless microphone achieve during transmission? How can we reduce latency?

Wireless microphones are favorable tools for recording sounds in different scenarios, such as live events, meetings, lectures, and interviews, offering free movement and improved portability for us during recording. In particular, wireless lavalier microphones free our hands from holding microphones and deliver greater mobility, helping us capture sounds without the need to worry about long wires.

It is said that latency starting from 0.06s can be perceived by human beings easily. Therefore, it is quite important to know how latency is introduced and how to reduce latency in audio transmission. In this article, we will briefly discuss the basics of transmission latency in wireless microphones. We will look at the definition of latency and explore some methods to reduce latency.

What Is Transmission Latency in Wireless Microphones

Why Is Low Transmission Latency So Important

Transmission latency has always been a rather important consideration of content creators when they are choosing a wireless microphone. During live streaming, high latency between when the streamer is talking and when the audience hear the streamer’s voice could affect the listening experience of the audience. While with reduced latency, the steamer can better engage in the performance and interact with the audience. As such, a low transmission latency could play an essential role in helping a microphone stand out among tons of wireless microphone options on the market.

How to Reduce Transmission Latency

As we mentioned above, transmission latency can be caused by different factors, such as the analog-to-digital and digital-to-analog conversion process, buffer size, and sample rate. In this section, we will briefly discuss how to reduce latency, regarding these influencing factors.

Buffer size refers to the time taken to process any input audio signals which are measured in samples. A bigger buffer size would introduce greater latency, and this means that decreasing the buffer size can reduce the latency in a digital audio system for more accurate message delivery during recording, despite the fact that doing this will require more resources to process data.

Here comes a technical term related to the buffer size, namely, sample rate. The sample rate indicates the number of samples that are carried every second. A higher the sample rate can help achieve lower latency. In wireless microphones, some favorable sample rates are 48 kHz, 88.2 kHz, and 96 kHz. With a sample rate of 48 kHz, the above-mentioned Lark M1 wireless lapel microphone is featured with ultra-low latency of 0.02s.

Microphones, particularly those with a low latency, are favored in a variety of situations. A lot of improvements have been made to reduce the transmission latency in wireless products in recent years, and more content creators, especially live broadcasters, are opting for wireless lavalier microphones that are not only compact but also have ultra-low latency to deliver a more pleasant listening experience.

Wireless microphones with ultra-low latency like the Hollyland Lark M1 are a great design for those looking for a compact lavalier mic that can be used in different environments with the best performance at an affordable price.