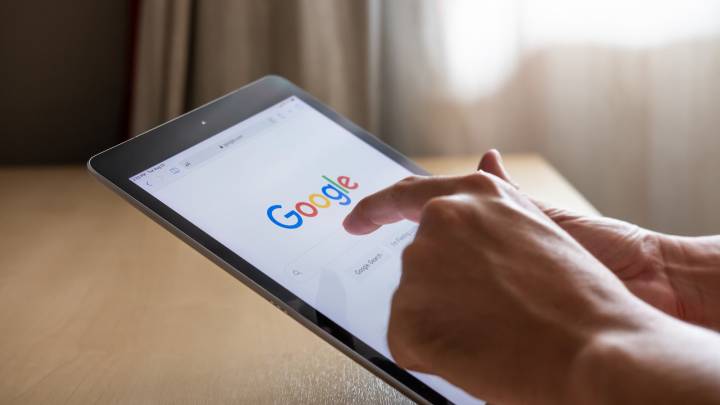 As the major internet corporations face increasing pressure to decrease their so-called take rates, Google is decreasing the amount of revenue it keeps when consumers buy software from other suppliers on its cloud marketplace.

According to a source familiar with the situation who asked not to be identified in order to discuss internal regulations, the Google Cloud Platform is reducing its revenue share from 20% to 3%.

It’s the latest endeavor by the cloud firm to become more competitive since Thomas Kurian took over as CEO in 2019 following a career at Oracle. Google is attempting to entice independent software developers to sell their goods on Google’s cloud, which trails Amazon Web Services and Microsoft Azure in cloud infrastructure.

In an email to CNBC, a Google spokeswoman said, “Our goal is to give partners with the finest platform and most competitive incentives in the market.” “We can confirm that we’re working on a change to our Marketplace fee structure, and we’ll have more to say about it soon.”

Whether it’s for consumer apps or corporate products, big tech companies have been reducing the amount of money they keep on their platforms in recent months. Some of the pressure stems from competitiveness, but there are also growing regulatory and legal issues.

For the first $1 million in revenue, a developer gets each year, Google reduced the proportion it keeps from transactions made through its Play Store, where consumers buy apps, to 15% from 30% in July.

This year, Apple offered the same discount to app makers with yearly sales of less than $1 million. A California judge ruled last month that Apple can no longer prevent developers from providing links or other communications that steer users away from Apple in-app purchasing, as part of a lawsuit filed by Epic Games.

Meanwhile, Microsoft reduced the percentage of sales it keeps from game purchases made through its Windows app store from 30% to 12% in August.

Customers can find items from well-known software firms such as Confluent, Elastic, MongoDB, and Twilio in Google’s cloud marketplace. However, it is missing items from firms like Accenture, Equifax, FactSet, Freshworks, Hewlett Packard Enterprise, and Xilinx, who all have AWS marketplace listings.

According to a prediction made earlier this year by experts at UBS, AWS, the market leader, charges a listing fee of roughly 5%. According to them, the AWS marketplace earns between $1 billion and $2 billion in annual sales. Amazon did not respond to requests for comment.

Microsoft announced in July that it has reduced its rate from 20% to 3%.

In a statement, Charlotte Yarkoni, Microsoft’s chief operating officer for cloud and artificial intelligence, said, “Our fees are only meant to offset our operational costs of invoicing and charging customers, and managing the marketplace.” “We are not attempting to grab a cut of our partners’ profits. Unlike other cloud suppliers, our ecosystem provides a gateway for us to assist partners to market their products, not the other way around.”

For parent firm Alphabet, Google has struggled to turn its cloud platform into a profit generator. Google’s cloud division posted a $591 million operating loss on $4.6 billion in revenue in the second quarter. Advertising still accounts for around 82 percent of Alphabet’s revenue and nearly all of its profit.