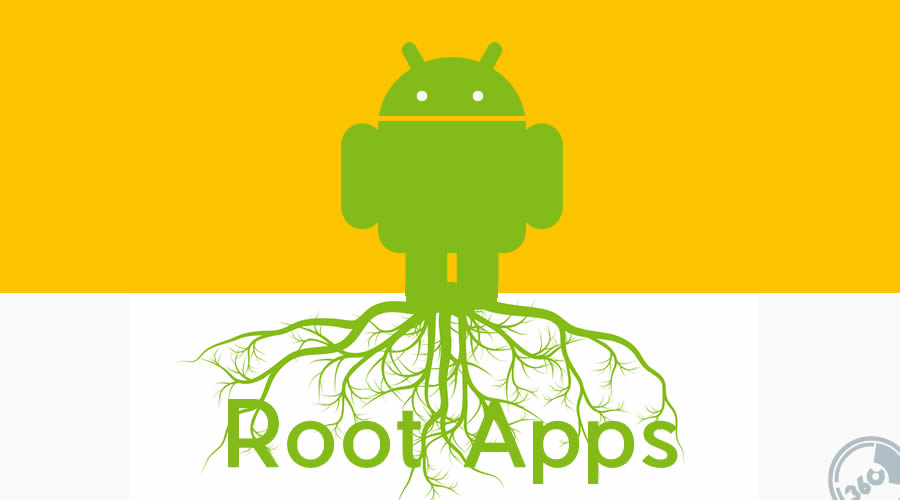 Android root apps are a special group of applications to develop and to open new features to your rooted android devices.

This rooted Android device will let you bring your Android phone to the next level by installing special apps. It also helps you to do some hacking by installing some android hacking apps. Thus, rooting will support you to change your stock ROM to custom ROM including a stylish interface.

We have mentioned some best root apps where you can do some heavy lifting with your phone. It means once you use root apps, it will help to improve your battery life, remove bloatware, provide many rooms for new apps, so make your android better to use. But there are some bad root apps that act totally opposite.

To sum up, installing the best root apps can improve the performance of the device compared to the devices that have not been rooted.

Here we have described some of the best root apps to develop your Android phone.

This is a good app for Android to detect misbehaving apps to keep them in hibernation when you aren’t using them. This will stop those apps from slowing your device and draining your battery.

You can use Greenify for non-rooted apps as well but with the rooted apps, you can do many things.

It is made in extremely lightweight. Its average RAM footprint is less than 5M, with nearly zero CPU and battery consumption.

This is a simple tool uses to manage system apps and other use installed apps under a full rooting facility.

If you have a rooted phone, and you want to free some internal space by uninstalling factory-installed system apps, known as bloatware, you can do it using system app remover.

This is the best tool to arrange stuff to flash from recovery for every root user. You can do this without rebooting your phone. No need to go for recovery, using this app you can flash boot and recovery (img, zip files, mods, kernels). These are great apps for root beginners or amateurs with the user-friendly.

This is a kind of complex tool to integrate the maximum automation of the device at its peak.

This is one of the best apps to alter your android smartphone to a fully automated one through setting to SMS. You can use this app even without root permission but for a better performance root is required.

This is a root access file manager. It can use to access system files, edit the host files of the apps and remove trackers and block websites. You can do lots of amazing things using the root file manager. The best one available in Google play is Solid Explorer. This can be taken as the only fully featured file manager in the play store including a material design. When we compared to the other such apps this is the faster and solid app among them.

Titanium backup is the most powerful backup tool for android. Using this app, you can do these things. They are back up and restore your apps+ data+ market links. Protected apps & system apps and external data on your SD card are available in this. You can freeze apps, which means leave apps installed without running them using the pro pack.

This is the same as Greenify, it controls the apps result in draining your battery.

This is also an app that decides the apps that needed to be in sleep when the display goes off. The free version of this will let you break on up to three apps. In addition to this can stop individual services without stopping the whole app. But if you have more than three apps to brake then you need to use the pro version.

This is not just one app, it is a group of many great apps with an advanced and easy handle interface.

This toolbox has all the tools you need to monitor, control and fine-tune your android devices. It includes many features of other apps such as Titanium Backup, Greenify, BetterBatteryStats, App2SD, Seeder, ROM Toolbox Pro, SetCPU, System Panel, Root Explorer, Autorun Manager, Terminal Emulator, Script Editor, SDBooster, BuildProp Editor, ATK etc. you can use this app both for rooted and non-rooted devices.

This is one of the best file recovery tools for Android devices. Although the app works for non-rooted devices as well, you can recover more photos and files if you have a rooted device.

This is a good app for all the root users who wants their applications to run smoothly without any obstacle or for the ones who want to increase battery life.

In this app, you will find a mode to ensure speed boost, battery boost or stability boost settings. I will also find the battery draining and performance demanding applications and it will hibernate them automatically. In addition to these activities, it can speed up your device more and free up storage by cleaning empty folders, gallery thumbnails, and uninstalling certain apps trash.

This will identify the battery draining apps on your Android device through wakelock usage history.

Because of Wakelock holding apps, your smartphone screen may not turn off automatically when it is set to do so, or the battery drains even you are already exited from them.” Wakelock” is a power management service in Android OS. It can be used to keep the CPU turn on (partial wakelock) and to keep the screen on (Full wakelock). On the other hand, this will leads to the situations like the CPU or phone screen stay active without the user’s knowledge which results in drastic battery drain.

The “wakelock Detector” displays the wakelock usage statistics for all applications, use from the boot and support to find out the battery-draining apps.

This app is best if you need to use the entire potential of a rooted android device. Termux connects the powerful terminal emulsion together with an extensive Linux package collection. For more information, check Termux Wiki.

ROM Toolbox is a collection of all the great root apps to speed up your device and make it customized according to your preference.

Substratum Theme Engine is a free tool to use for your android device without any limit.  This is the best customization app that can use for both root and non-root android devices. You can totally alter the appearance of the UI with just simple easy steps. In substratum, you have the facility to add system-wide themes for rooted and non-rooted devices. Behind this, there is a community of developers and designers dedicated to making attractive themes and tweaks.

This app will help you to transfer the apps to SD cards easily. Unlike the other apps, this will support you to manage your apps and storage easily.

Migrate is a new android app. It will guide you to in a situation of jumping from one custom ROM to another. The best app to backup and restore apps on rooted Android devices, using you can easily backup in your device such as all apps, all app data, all app permissions, SMS messages, call logs, contacts, screen DPI, default keyboard option, ADB state, font scale and app installer. After that flash the new ROM and root with Magisk. Finally, to restore the data from the previous ROM flash the backup zip file. 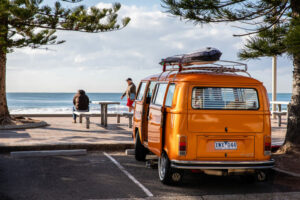 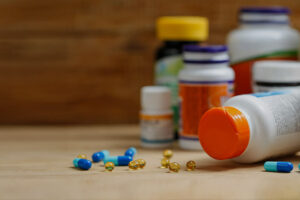 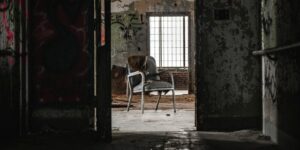